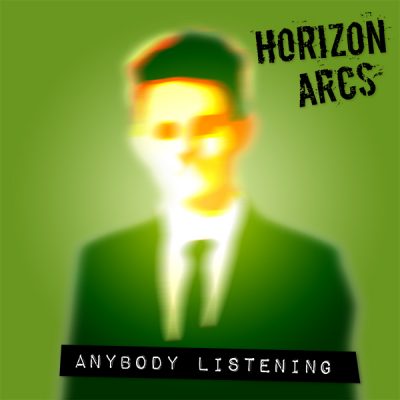 ×
Update Required To play the media you will need to either update your browser to a recent version or update your Flash plugin.

The inspiration behind the title, ‘Anybody Listening’ can be attributed to the state of modern society. We are moving away from social interaction, friendly discussions and engaging conversation and instead, are growing more comfortable with isolation and self-involvement. Our political, social, moral and human ideals have been reduced to faceless rants and angry posts hidden behind the protective wall of technology… we are shielded from being held accountable for the words we say and we no longer take the time to listen and try to understand anybody else’s point of view. The further we go down this rabbit hole, the less we know if someone is actually listening. Much like the album cover, we have become faceless silhouettes.